About the Jewish Lawyer

Jeremy Peter Green Eche is a branding attorney and the founder of JPG Legal and Communer. He is the attorney of record for over 2,500 U.S. trademark registrations. In 2019, JPG Legal was ranked the #16 law firm in the United States by number of federal trademark applications filed. Eche graduated from Northwestern University School of Law on a full scholarship. Thomson Reuters selected him as a Super Lawyers Rising Star in Intellectual Property for 2021.

Eche has been profiled on USA Today, CNBC, CNN Money, NPR's Morning Edition, WIRED, MSNBC, Forbes, the New York Daily News, HLN, CNN Politics, DCist, ABA Journal, Vox.com, CNET, Mic.com, NBC News, Refinery29, the Globe and Mail, and several other news sources. Before becoming a trademark attorney, he was known for owning ClintonKaine.com and hosting his comics there during the 2016 election, before selling the domain.

Eche is based in Brooklyn in New York City. He formerly served as in-house General Counsel for Teamsters Local 922 in Washington, DC. He is married to Stephanie Eche, an artist and creative consultant.

Things are good, but also weird here at JPG Legal. We’re busier than we’ve ever been, by far, and we have two new attorneys starting here soon, but they’re not starting until early and mid-April, respectively.

What makes this weird is that I’m not sure if the new attorneys will even be able to come to the office to get oriented if the novel coronavirus (COVID-19) situation continues to get worse here in New York City. I hesitate even to write about the virus because whatever I write will likely seem like old news in as little as two or three days.

I woke up on Monday, March 9 (two days ago) and noticed that the tone of the news had changed drastically over the weekend regarding coronavirus. Later that day I picked up a few USB headsets and gave the team the option to work from home every day until further notice. I’m still coming in every day because I live within walking distance, but everybody else takes the subway to get here, so it seems best to let them stay put.

Our norm was already to have people come in only three days a week anyway, and we give everybody powerful Macbook Pros, so the transition to full-remote is so minor that I really had no excuse for making people come in. As you can see in the tweet below, my mom is proud of me for letting everybody work from home!

END_OF_DOCUMENT_TOKEN_TO_BE_REPLACED

This is why for me and many other leftists, it came as a great relief when we saw the below promotional poster for a Bernie Sanders/Public Enemy concert happening today in California. Public Enemy, perhaps the single most important anti-establishment entity in hip hop, has not sold out their less fortunate contemporaries, nor all of us who entered the workforce around or after the crash of 2008 and generally do not see the Obama administration as a utopian ideal that we need to return to.

END_OF_DOCUMENT_TOKEN_TO_BE_REPLACED 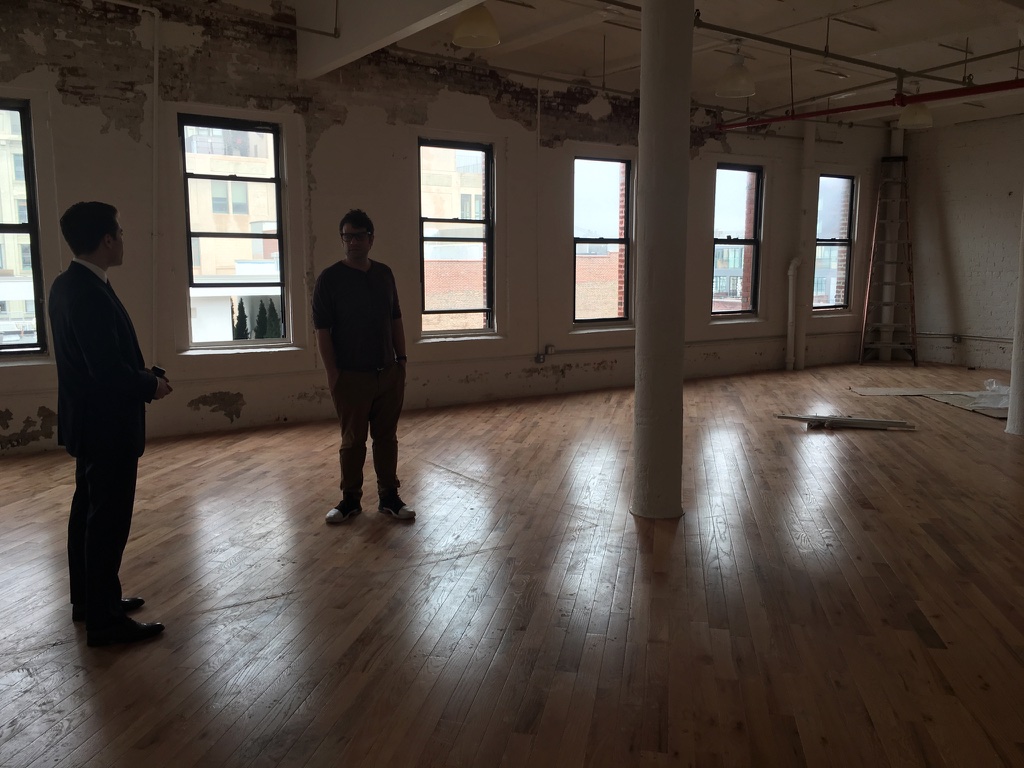 As described in The New York Times, the New York Department of State has just issued a formal guidance declaring that making a tenant pay for a broker’s fee when renting an apartment is illegal. This means that if a landlord hires a broker to help them find a tenant for an apartment, the landlord must pay the broker the fee directly rather than passing on the cost to the tenant. This new rule is a clarification of one of the provisions in the historic tenant protection law passed in June (going into effect upon signing on June 14, 2019) thanks to efforts from the Upstate Downstate Housing Alliance, a coalition of over 70 organizations including New York City Democratic Socialists of America (DSA). This particular provision says that landlords cannot charge prospective tenants fees for applying for an apartment or signing a lease, beyond a $20 application fee. END_OF_DOCUMENT_TOKEN_TO_BE_REPLACED

END_OF_DOCUMENT_TOKEN_TO_BE_REPLACED

The New USPTO Rule: What Do Foreign Trademark Applicants Need to Do With Their Existing Trademarks?

What Is the New USPTO Rule?

Earlier this summer, the USPTO announced a new rule requiring that all foreign-domiciled trademark applicants and registrants must be represented by an attorney with a U.S. bar license. This rule applies to any applicant “whose permanent legal residence or principal place of business is outside the United States.”

In addition, all attorneys filing trademarks on behalf of clients must now enter the state in which they’re licensed, their date of bar admission, and their state bar number (if applicable in that state). They must also affirm their good standing as an attorney licensed by a U.S. state bar.

Screenshot from the USPTO TEAS Plus trademark filing form.

END_OF_DOCUMENT_TOKEN_TO_BE_REPLACED 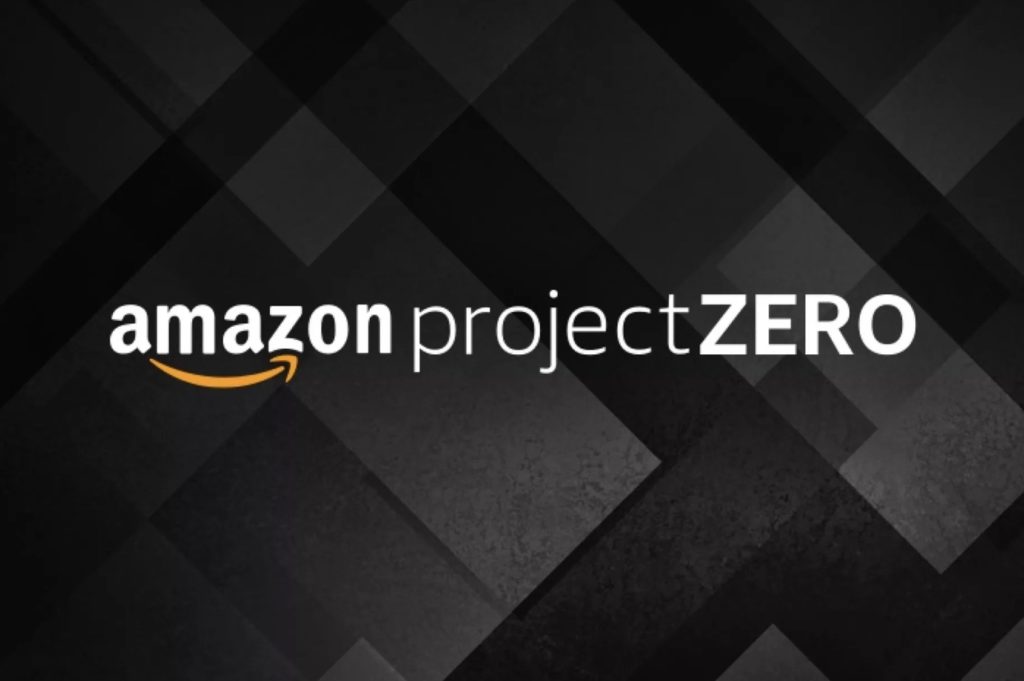 Until now, Amazon’s main method for dealing with these counterfeiters has been the Amazon Brand Registry, Amazon’s program that gives sellers enhanced branding options including better listing customization as well as the ability to report hijackers, counterfeiters, and other people infringing on the seller’s branding. The only requirement for membership is a registered trademark.
END_OF_DOCUMENT_TOKEN_TO_BE_REPLACED