Trademark Search and Legal Opinion Only

JPG Legal is a law firm specializing in U.S. trademark conflict-checking and registration. We’re the law firm of record for over 3,000 successful U.S. trademark registrations. Our affordable, flat-fee packages can be purchased online by clients based anywhere in the world.

Every person listed on this page is a full-time employee with benefits.

Jeremy Eche is an attorney based in New York City and licensed in New York and Washington, D.C. who primarily works for entrepreneurs, startups, and mid-sized businesses. Eche earned his J.D. from Northwestern University School of Law on a full tuition scholarship. Thomson Reuters selected him as a Super Lawyers Rising Star in Intellectual Property for 2021 and 2022.

Eche enjoys drawing and inking comics. Before becoming a trademark attorney, he was known for buying ClintonKaine.com in 2011 and hosting his cartoons there in 2016. For this he appeared on every major cable news station as well as dozens of major news sources, before announcing his sale of the domain name on NPR’s Morning Edition.

Eche is a member of the National Lawyers Guild, the South Brooklyn Branch of NYC DSA, and the LGBT Bar Association of New York. He formerly served as General Counsel for Teamsters Local 922. He lives in Brooklyn, New York with his wife, Stephanie Eche, an artist and creative consultant, their baby daughter Manuela, and their cats Quíque and Bibi. Eche is a native English speaker who is conversational in Spanish. He is also a licensed New York real estate broker. 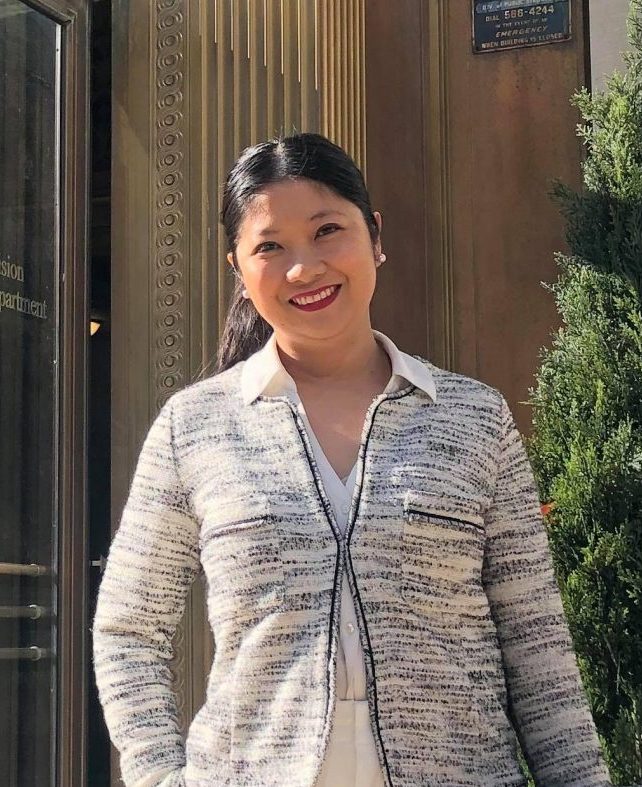 Diane Morota Mantaring received her J.D. at Brooklyn Law School, where she had a merit scholarship and was a CALI award recipient. She has over 15 years of experience in the field of intellectual property and trademark law. Before joining JPG Legal she worked at the Global Intellectual Property team in the Office of the General Counsel of PwC, the second largest professional services firm in the world, managing their global trademark portfolio and performing a variety of other legal services associated with intellectual property. Prior to her time at PwC, she worked at ViacomCBS and Corsearch. 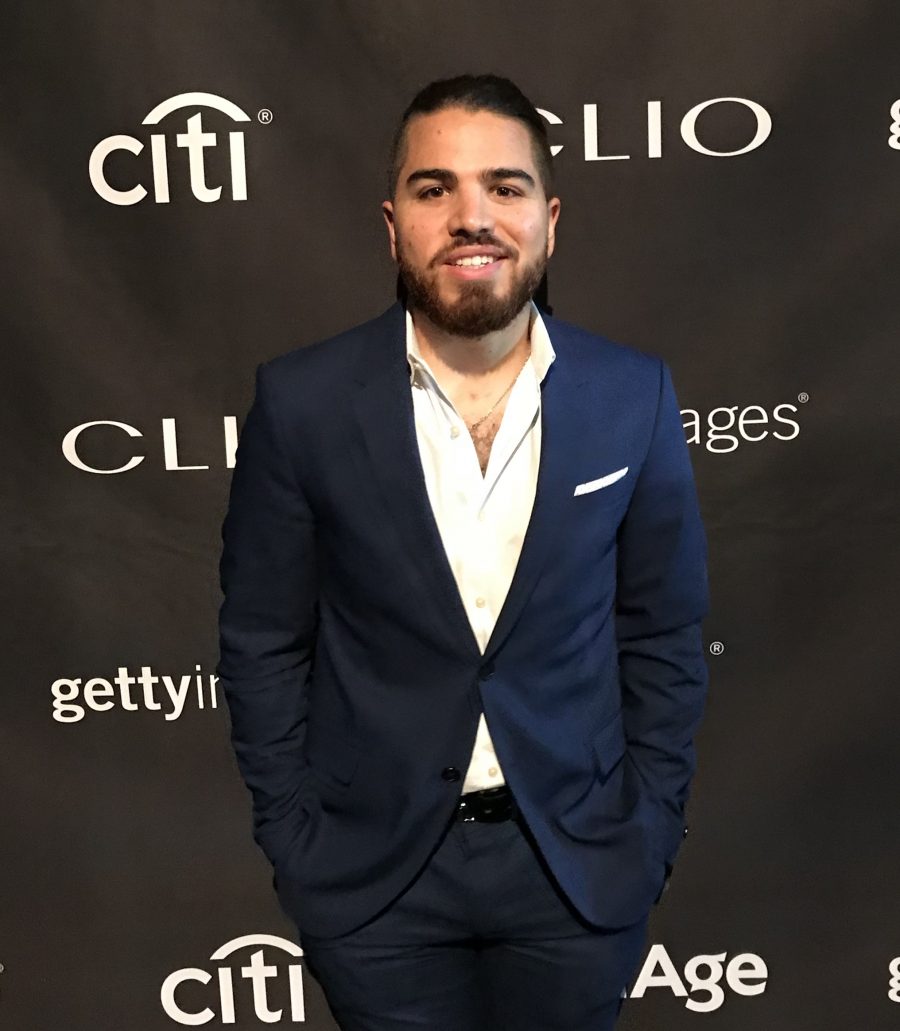 Alejandro Palma received his J.D. from the Cardozo School of Law in New York City on a full tuition scholarship, focusing his studies on intellectual property law. Palma is also an accomplished songwriter, music producer, and multi-instrumentalist who makes music in a variety of genres and has won numerous songwriting competitions. See more about his music here. He works at JPG Legal as an Associate Attorney, helping clients with all sorts of trademark issues. He is a member of the New York Bar and a native speaker of Spanish and English. 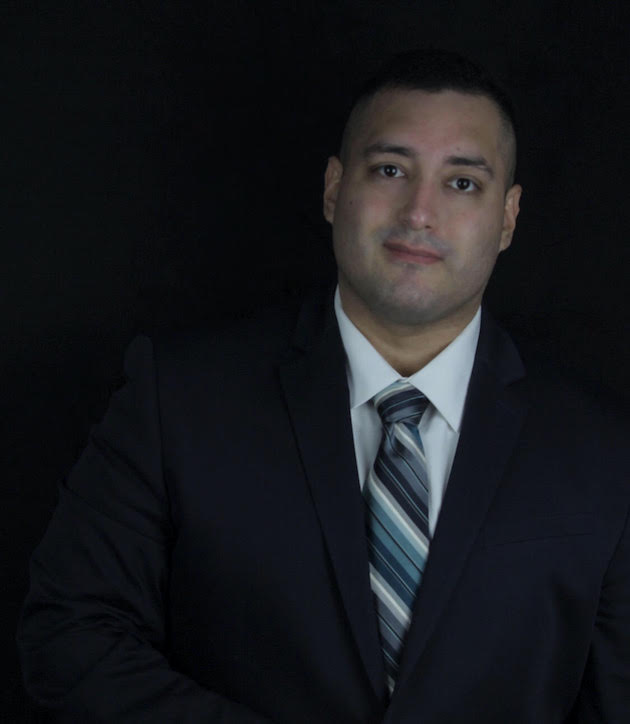 Mike A. Ortega received his J.D. at Rutgers School of Law, where he received Goldman Sachs and Hudson County Bar Foundation scholarships. At Rutgers Law he was Technology Editor for the Rutgers Business Law Review, Vice President of the Association of Latin American Law Students, a Moot Court Board Member, and a Nathan Baker Mock Trial 2013 and 2014 Semifinalist. During his time there, he participated in the USPTO’s Clinical Program at Rutgers’ intellectual property law clinic, interned at the United States District Court for the District of New Jersey, was selected to represent his law school regionally for National Trial Competition, and wrote a note on the DMCA’s Safe Harbor provisions that was published in the Rutgers Business Law Review. 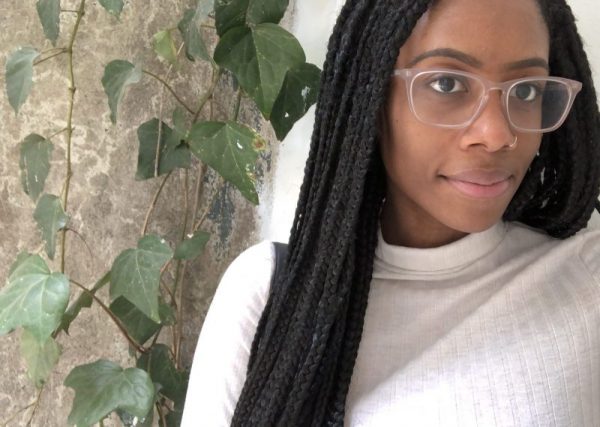 Janae Hijaz Edwards graduated from the University of North Carolina at Chapel Hill in 2011, with a degree in International Relations and Spanish. She has had the pleasure of working in both the tech and creative industries, and is also fluent in Spanish. With a diverse professional background, Janae works as a Trademark Paralegal, working with our clients all over the world as they undergo the process of trademarking their brands. Her interests include contemporary art, language learning, and web development.

To learn more about our trademark services, head to our trademark page. If you have questions, please email us at info@jpglegal.com or call us at (917) 268-7054. 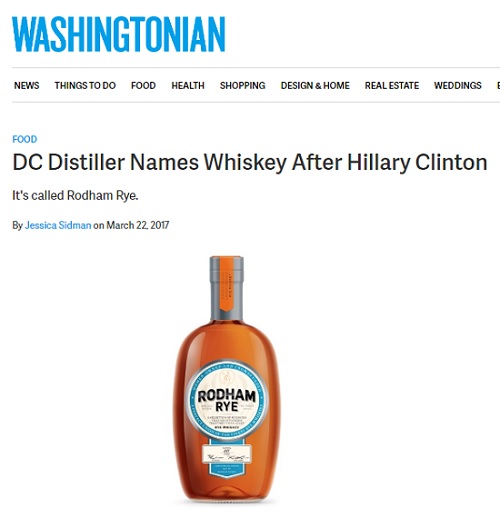 Republic Restoratives, a D.C.-based, woman-owned distillery, wanted to dedicate a whiskey to the women who inspired them. The United States Patent and Trademark Office, however, disagreed with their vision and rejected their trademark application for being “named after a living person.” 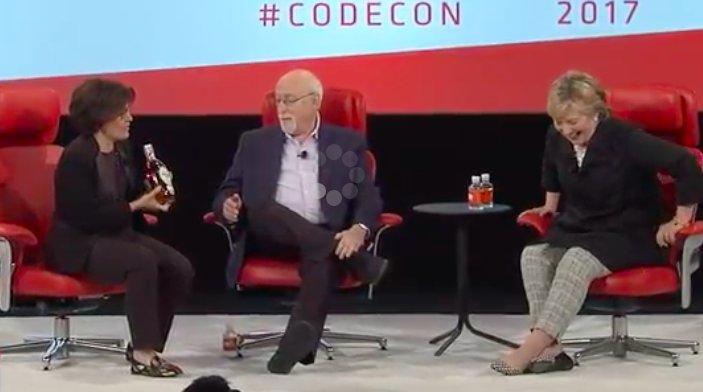 Fortunately, Jeremy Peter Green was their trademark attorney. He quickly drafted and filed an Office Action Response, citing various precedents and statutes, and the rejection was overturned. Now Rodham Rye is being sold in a multitude of stores around the East Coast.